Global hydrogen production generates an estimated 900 million tonnes of CO2 emissions, equivalent to the combined emissions of the UK and Indonesia, the organisation estimates 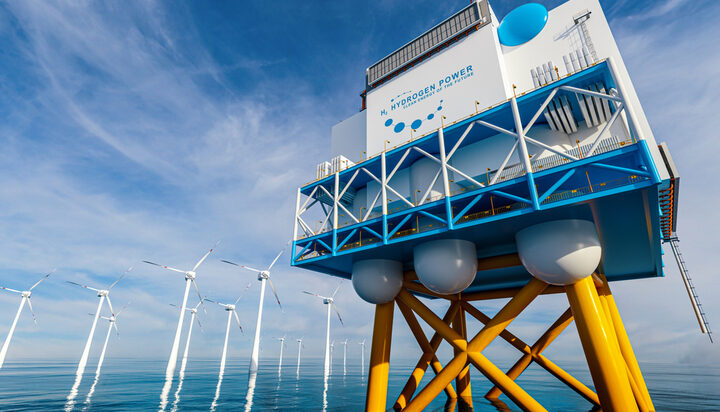 Almost all hydrogen produced today is not low carbon, as it comes from fossil fuels without using carbon capture technology.

That’s according to the International Energy Agency (IEA)’s Global Hydrogen Review, which estimates that global hydrogen production results in around 900 million tonnes of carbon dioxide emissions.

That is equivalent to the combined carbon dioxide emissions of the UK and Indonesia, the yearly report suggests.

Published today, the study finds that the main obstacle to the wider use of low carbon hydrogen is the cost of producing it.

That requires either large amounts of electricity to produce it from water, or the use of carbon capture technologies if the hydrogen is produced from fossil fuels.

The IEA calls on governments to accelerate their pace in decarbonisation to unlock the hydrogen’s potential to help the world reach net zero emissions.

Fatih Birol, IEA Executive Director, said: “It is important to support the development of low carbon hydrogen if governments are going to meet their climate and energy ambitions.

“We have experienced false starts before with hydrogen, so we can’t take success for granted. But this time, we are seeing exciting progress in making hydrogen cleaner, more affordable and more available for use across different sectors of the economy.

“Governments need to take rapid actions to lower the barriers that are holding low carbon hydrogen back from faster growth, which will be important if the world is to have a chance of reaching net zero emissions by 2050.”