Keeping price cap in place is “non-negotiable” for Kwasi Kwarteng 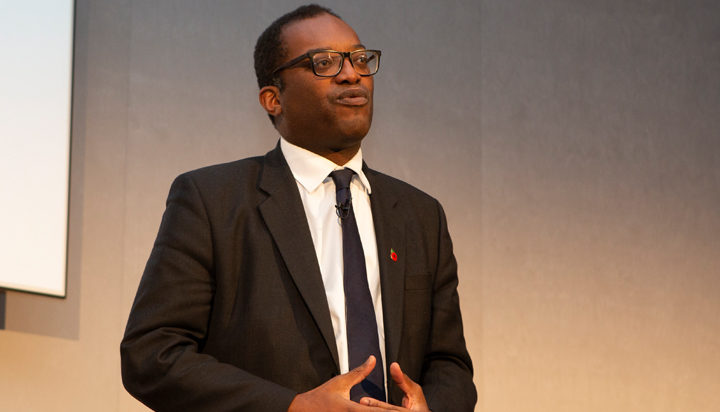 The Business and Energy Secretary has denied rumours that the price cap will be removed amidst the crisis in the UK’s energy market.

In the last few weeks, there has been speculation and pressure from energy firms and MPs on BEIS and Ofgem to lift the cap because of the rocketing wholesale energy prices.

The critics of the mechanism, which is designed to protect customers from the sharp rises in energy prices, question it’s fit for purpose’ role in the current economic environment.

Writing in the Sunday Express, Kwasi Kwarteng said: “Despite some pushing me to lift the cap, I am absolutely clear it is here to stay and will remain at the same level throughout winter.

“Keeping this protection in place is non-negotiable for me.”

Last week. GMB called on the government to look at whether the current price cap is fit for purpose and take extra steps to provide certainty to stuff and customers.