Struggling energy firm ‘moved customers to other suppliers without their consent’ 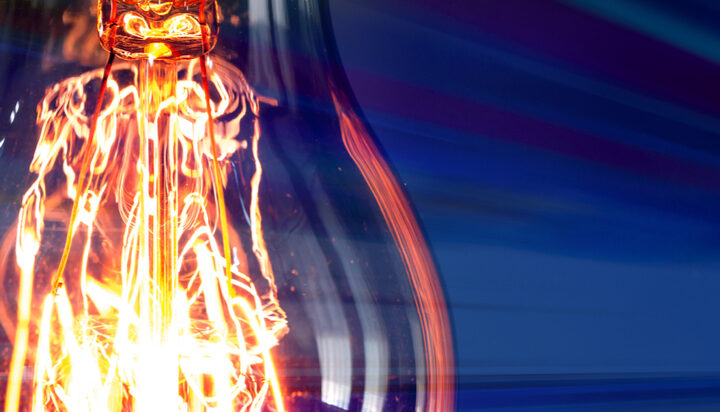 Leeds-based energy supplier Omni Energy has reportedly switched some of its customers to rival companies without their consent.

Last week, the company allegedly sent to around 10,000 customers an email warning that it is highly likely it will cease to trade before the end of November.

According to reports, the customers were moved to Bulb and ScottishPower, which after an investigation reportedly cancelled the switches.

Sources suggest the energy market regulator is aware of the situation and after speaking to Omni Energy, the company stopped switching customers away.

A Bulb spokesperson told ELN: “We know about Omni energy apparently switching customers to other suppliers, one of which was Bulb. We’re taking appropriate action and have told Ofgem so that they can look into it.”

An Ofgem spokesperson said: “Suppliers generally cannot switch customers away without their consent, except where a supplier sells some or all of its customer book as part of a trade sale to another supplier.

“In the event any supplier fails, Ofgem has robust systems in place and our safety net ensures customers’ electricity and gas supply continue and protects their credit balances.”

ELN has contacted Omni Energy and ScottishPower for a response.

Speaking at Energy UK’s Annual Conference last week, Ofgem’s Chief Executive Jonathan Brearley said it was hard to predict how long gas prices will stay high and added that it is likely that more suppliers will cease to trade.

This year, the UK has seen around 12 energy firms going under affecting more than two million customers.