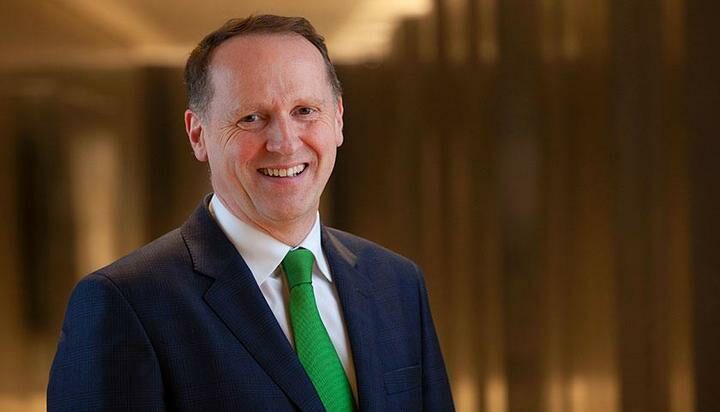 Speaking to Sky News Mr Keith Anderson explained why the price cap is failing the UK: “We estimate that probably between a million and two million customers who will come off the existing fixed tariff product in the market in the next two or three months and all of these customers will go onto the price cap, standard variable tariff (SVT) product.

“And for every one of these customers that goes into that product, they will cost the industry about a thousand pounds each, so we are estimating now that between now and April this will end up costing the industry between four and five million pounds.”

Mr Anderson said that is predicted to put so much financial pressure on the remaining companies of the sector that a whole more of them are going to go bankrupt: “We are going to risk of an industry going back to five or six companies.”

ScottishPower added the current market is unsustainable and the price cap should be reviewed at least four times a year instead of twice.

In recent weeks, many industry leaders have raised their concerns over the role of the existing price cap.