Supermarket fridge doors could save nearly 1% of UK electricity use 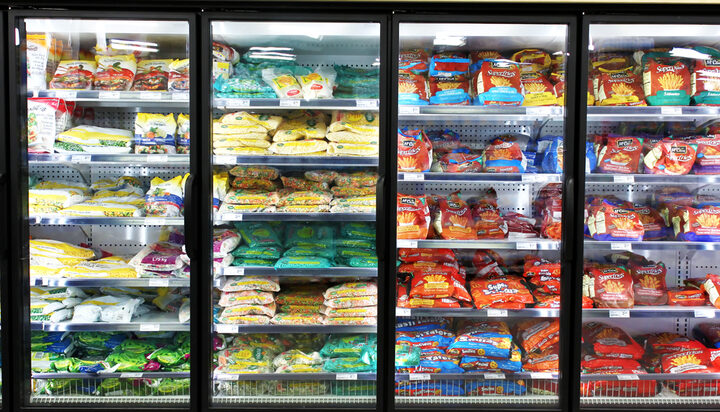 New research by the Environmental Investigation Agency estimates that the UK could cut its total electricity usage by nearly 1% if the top five British supermarkets installed doors on fridges.

The non-governmental organisation notes that the electricity bills of supermarkets could be slashed by an average of 33% by adding fridge doors.

Cricketer and environmental campaigner Joe Cooke, who joined a panel at COP26 in Glasgow and talked about how sports can reduce carbon emissions, said: “If this change is made throughout the whole of Wales it could save enough power to power 50,000 homes.”

Three weeks ago, Aldi announced plans to introduce fridge doors across its stores to save the equivalent of more than 2,000 tonnes of carbon dioxide emissions a year.