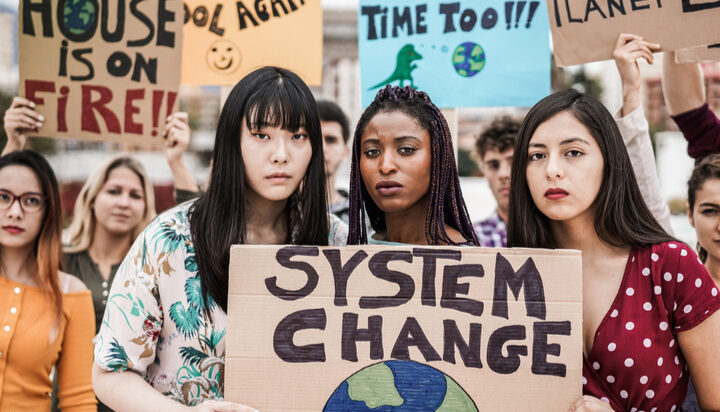 The UK is set to announce £165 million to tackle gender equality and climate change at the same time.

COP26 President Alok Sharma will announce two new programmes at the summit later today – to boost the number of women involved in climate leadership and protect those most vulnerable to its impacts.

The UN has revealed that around the world women are those most at risk to the impacts of climate change – alongside children, they comprise of 80% of those displaced by climate-related disaster. This is considered to be the case due to women making up the majority of the world’s poor, as well as their reliance on small-scale farming for survival.

Of the £165 million announced, £45 million will be used to empower women’s groups across Asia and the Pacific to have their say in the climate conversation, with the remaining £120 million going towards climate protection measures and further access to finance and education skills for women in Bangladesh.

A number of other countries are also expected to make more ambitious gender and climate commitments today at the conference.

Anne-Marie Trevelyan, Secretary of State for International Trade, said: “It is women, girls and those who are already most marginalised, that will be most severely impacted by climate change. But they also have a critical role to play to address the climate crisis.

“The UK is committed to addressing this dual challenge head on, committing new funding to empower communities and women’s groups to take locally-led adaptation action, to build local, national and global resilience. I urge more countries to make commitments to implement the UNFCCC Gender Action Plan and deliver the goals of the Feminist Action for Climate Justice.”