A new study has found that only 46% of the country are paying attention to the climate summit, with some people even thinking it’s taking place in London 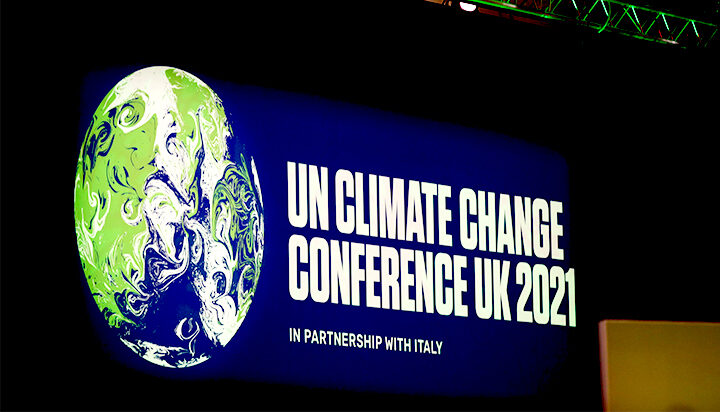 Although COP26 has been at the forefront of news coverage for the past fortnight, less than half of the country are actually listening.

That’s according to a new study by Ipsos MORI, revealing that only 46% of Brits are actually following news about the Glasgow climate summit at all, with only 9% stating they are following it very closely.

Older people were likely to get the location correct, with 86% of people aged between 55 and 75 correctly identifying it taking place in Glasgow, whilst only 31% of those aged 16 – 24 were successful.

The study suggests that although many believe meaningful conversations are taking place, the optimism from the British public is not so rife.

Only 24% of respondents believe agreements would take place leading to the mitigation of the effects of climate change in the future and protecting the planet. In total 17% said they trusted UK politicians to get the job done and just 14% trust politicians from the rest of the world.