The charges are ‘out of date’ and more expensive for Scottish projects, Scottish Renewables suggests 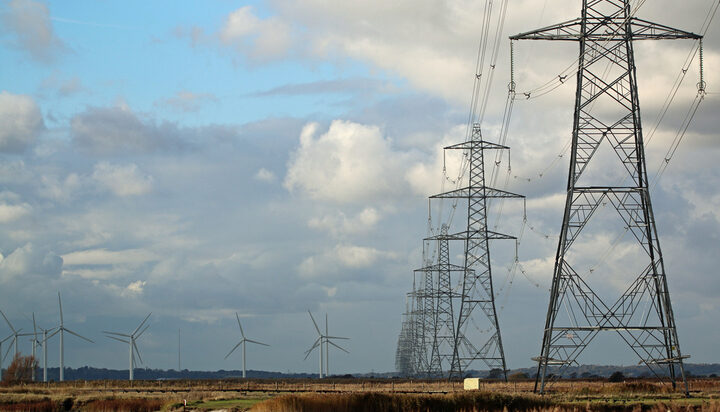 Industry body Scottish Renewables has today urged the government and Ofgem to reform the Transmission Network Use of System (TNUoS) charging regime.

The body which represents Scotland’s renewable energy industry suggests that the current rules that govern how the electricity network is paid for are ‘critically out of date’ and put an extra cost of tens of millions every year on Scottish renewable energy projects that go ahead.

A reform of the transmission charges could help the industry support the country’s net zero target, Scottish Renewables said.

Claire Mack, Chief Executive of Scottish Renewables, said: “The TNUoS charges which are levied on Scottish projects mean they are now almost 20% more expensive than equivalent projects in the south of England.

“If the UK is to have any hope of meeting net zero carbon emissions by 2050 and delivering on its ambitions for COP26 we must take advantage of every tool we have.

An Ofgem spokesperson told ELN: “As the independent energy regulator, Ofgem is committed to achieving net zero greenhouse gas emissions at the lowest cost to consumers while making sure generators pay proportionate costs for using the network.

“In October we asked our stakeholders for their views on reforming transmission charges and that call for evidence closed on Friday 12th November.

“Scottish Renewables was one of a number of organisations that submitted evidence last week. We are now reviewing all the submissions and will update our stakeholders in due course.”