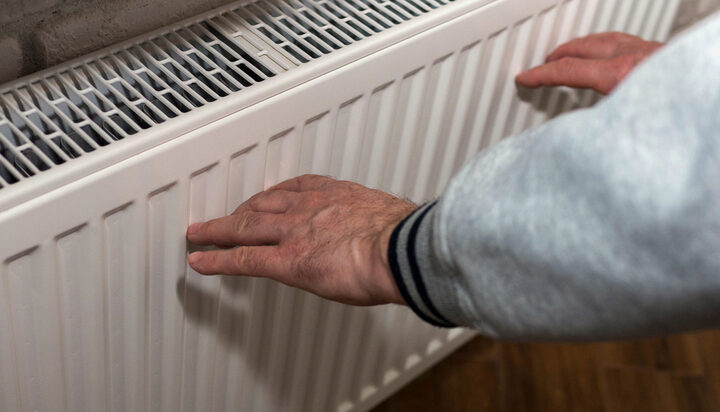 Ofgem has been urged to clamp down on energy suppliers who are reportedly refusing to connect a gas meter to new customers who are getting fuel poor relief from the gas networks.

The EUA boss said the gas networks are obliged to provide free connections to the fuel poor. However, he claimed: “it seems energy suppliers don’t want to or are making it difficult for the new customers to sign up to the protected price cap, despite them being in fuel poverty.”

In the letter, Mr Foster wrote: “I urge you to make it clear, publicly, what the legal obligations are around gas meter connections but also I feel you could go further.

“I feel that new gas connections provided by the fuel poor network extension scheme (FPNES) should also oblige retailers to place these new, but fuel poor customers, on the best possible tariff, even if this is the standard variable tariff.

“During these times of unprecedented energy price increases, I believe this is morally the right
thing to do.”