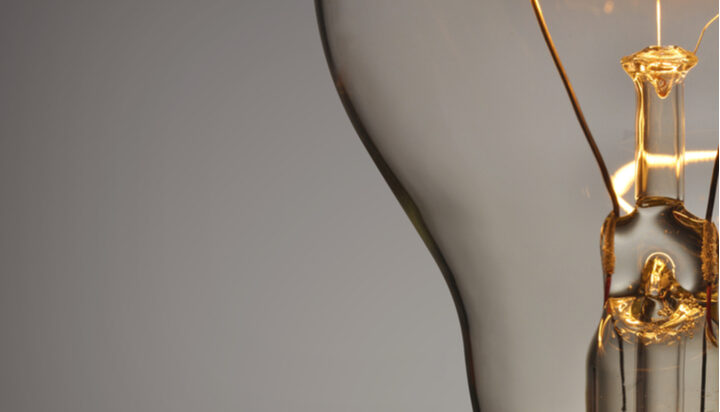 Two energy suppliers have reportedly proposed to Ofgem alternative plans to the current special administration regime (SAR) under which Bulb was placed.

The UK utility, which is the seventh-biggest energy supplier in the UK announced its collapse last week.

The government will put up to £1.7 billion to keep the company’s services running – that cost is expected to make energy bills rise further.

According to court documents, Bulb’s administrator Teneo estimated that the costs of running Bulb through April next year will be about £2.1 billion.

The Financial Times reported that several energy suppliers had previously approached Ofgem to submit plans that would have allowed Bulb’s customers to be moved into alternative providers at less cost to consumers and taxpayers.

An Ofgem spokesperson told ELN: “Protecting the consumer is always our first priority and we have robust systems in place to make sure every feasible avenue is explored, which is well documented in the letter we sent the Secretary of State earlier this week.

“As the taxpayer would expect, this was a thorough process and the ‘supplier of last resort’ option was considered but was not feasible.

“The Special Administration Regime was designed for this very eventuality, which meant we were prepared and ready to help support consumers when needed.”