More than 65,000 homes and customers remained without power on Monday afternoon 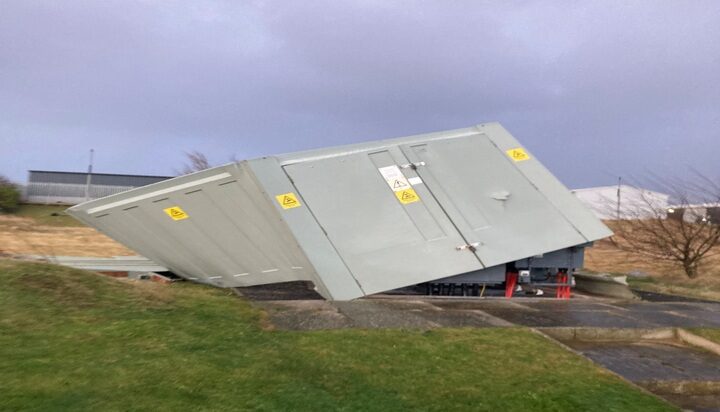 Storm Arwen brought widespread power cuts as it lashed parts of the UK with heavy rain, high winds and snow.

It is estimated that nearly one million homes and businesses have been affected by the damage in the power network caused by extreme weather conditions.

While more than 90% of customers have been reconnected, 66,000 customers remain without power as of 5pm on Monday, the Energy Networks Association (ENA) reported.

The storm was previously considered as the worst storm for power supplies experienced in at least 15 years.

A spokesperson for Energy Networks Association said: “Supporting and reconnecting customers is our absolute priority and our customer teams are working around the clock to contact customers and keep them informed.

“We are also working with other utilities, local authorities, emergency services and the British Red Cross to support this effort.”