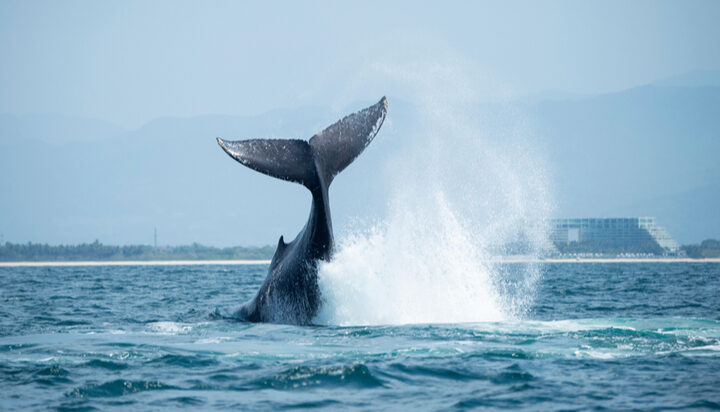 The case was brought to court by several campaigners, including the African division of the environmental group Greenpeace that filed a legal challenge to protect “vital breeding grounds” off South Africa’s Wild Coast.

Responding to the court’s decision, Happy Khambule, Senior Climate and Energy Campaign Manager for Greenpeace Africa, said: “The decision to allow Shell to continue with its plans to destroy the Wild Coast is very disappointing.

“Not only will the blasting destroy precious biodiverse ecosystems, but it will also destroy the livelihoods of local communities, all in the name of profit.”

Pooven Moodley, Executive Director of Natural Justice, said: “The outcome is very unfortunate, especially since the judge did not recognise the urgency of the interdict and the immediate threat the seismic surveys pose to the environment, marine life and local communities.”

A Shell spokesperson told ELN: “Shell is pleased with the court’s decision, which will help move this seismic survey forward in accordance with its regulatory approval and permitting.

“Shell has long experience in collecting offshore seismic data and has taken great care to prevent or minimise potential impacts on fish, marine mammals and other wildlife. We have conducted an environmental study in line with regulatory requirements and obtained legal permits to carry out the activity.

“Currently, South Africa is highly reliant on energy imports for many of its energy needs. Should viable resources be found offshore, this could significantly contribute to the country’s energy security and the government’s economic development programmes.”