Energy suppliers have left shortfall of £218m in RO schemes 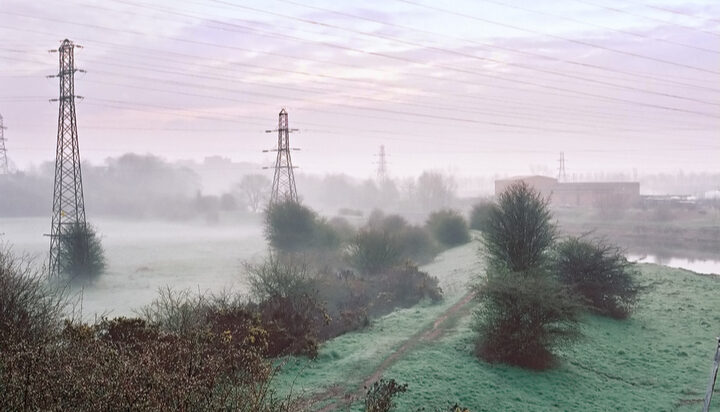 A staggering £218.3 million has been left unpaid in Renewables Obligation (RO) schemes, Ofgem has said.

The RO schemes are government schemes in Britain and Northern Ireland to support large-scale renewable electricity projects in the UK.

The energy market regulator has unveiled a list of the companies which owe money to the scheme with a total of 25 energy suppliers being either in administration or having their licence cancelled.

Since then, some of these companies ceased to trade.