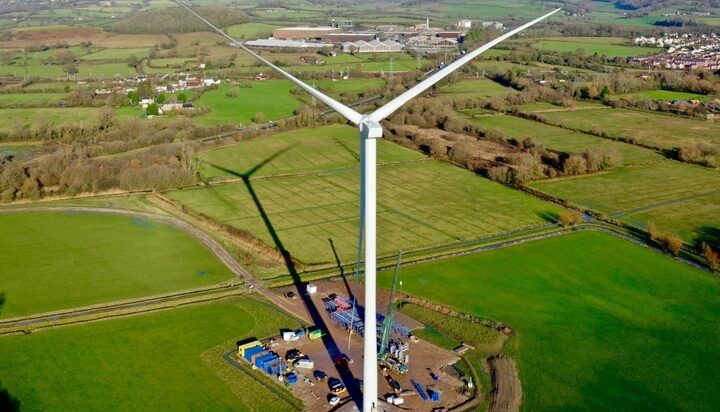 How far we are from seeing net zero beers brewed in the UK?

Not too far, as Budweiser Brewing Group has announced a new target to have net zero operations for its UK breweries in 2026.

That is part of a new global commitment to achieve net zero across its value chain by 2040.

Budweiser Brewing Group already brews every single can, bottle and keg in the UK with 100% renewable electricity from its own wind turbine and two solar farms.

The brewer has also removed plastic rings from its entire portfolio and has met its goal of brewing with 100% British-grown barley, reducing carbon emissions and supporting local agriculture.

Mauricio Coindreau, Head of Sustainability and Procurement, Budweiser Brewing Group said: “We are enormously proud that in 2026 our Magor and Samlesbury breweries will be the first to net zero operations in Europe, bringing us one step closer to achieving our global net zero ambition across our value chain by 2040.”