EDF to shut down two nuclear stations in 2028

This is two years earlier than previously expected 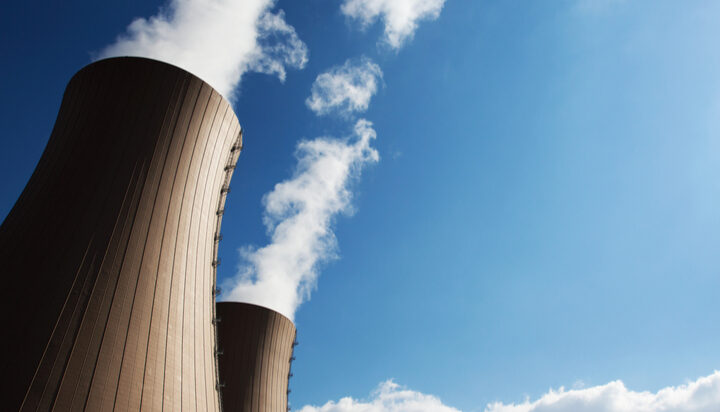 EDF Energy has announced the closure of two of its nuclear power stations earlier than expected – Heysham 2 and Torness.

The two sites in Lancashire and East Lothian were originally set to close in 2030 but this date has now been brought forward to March 2028.

The company has put this down to a better understanding of the lifetime expectations following a recent review.

Chief Nuclear Officer Paul Morton said the stations were “already operating beyond their expected 25-30 year generating lives and [have been] two of the most productive of EDF’s fleet of nuclear power stations.”

He continued: “Since they first started making electricity in 1988, they have produced more than 550TWh of zero-carbon electricity. That means these stations alone have produced enough electricity to power every home in the UK for five years.”