Support for renewables was at a record high of 87%, according to new survey 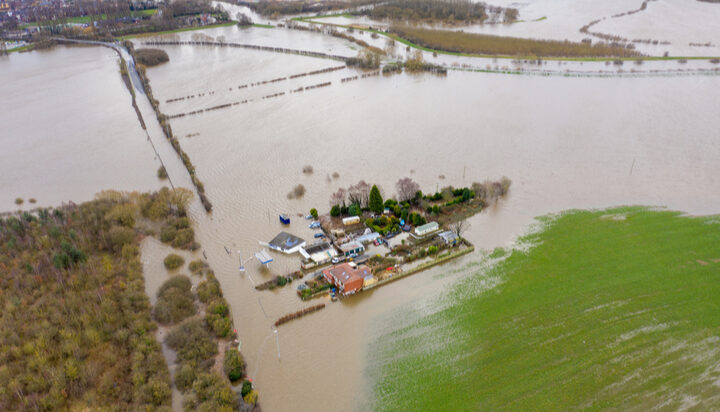 Almost 85% of the British public said they are concerned about climate change.

The latest BEIS Public Attitudes Tracker survey, conducted in September and October suggests that 85% of the public are either very concerned by 44% or fairly concerned by 41%.

That is the highest percentage recorded in any government polling to date.

Brits’ support for renewable energy also reached a record high at 87% – these include nearly 54% of people who said they “strongly support” using renewables.

RenewableUK’s Chief Executive Dan McGrail said: “This new poll underlines the fact that people want not to see action against climate change scaled up and speeded up to get us to net zero as fast as possible.

“COP26 in Glasgow was a landmark event which raised public awareness throughout this year to an even higher level about the need to act swiftly and decisively. That means ramping up the rate at which we build wind farms onshore and offshore as we as accelerating the deployment of innovative technology like tidal stream and green hydrogen.”