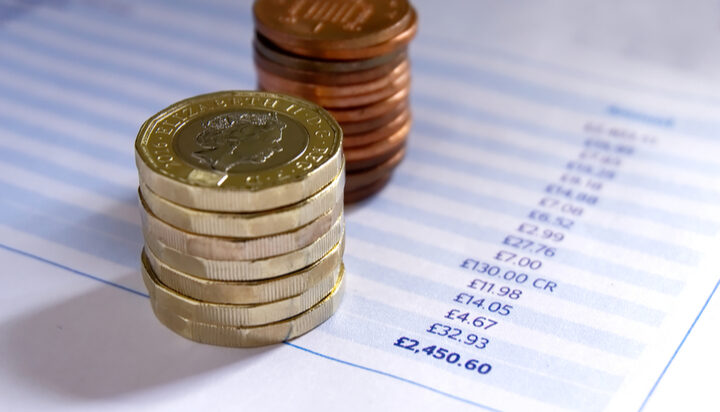 A staggering 93% of those living in the so-called Red Wall constituencies back the idea of scrapping VAT on energy bills as a measure to alleviate the pressure felt by households this winter.

That’s according to a new YouGov poll conducted on behalf of the Energy and Utilities Alliance (EUA) which suggests heating is a necessity rather than a luxury for two-thirds.

The survey of 1,600 voters in 18 Red Wall constituencies across the North of England also shows that 20% of those ‘avoided heating their home every day in the past week’ because of the associated costs.

Mike Foster, Chief Executive Officer of EUA, said: “These detailed poll findings, in key political battleground seats, suggest that the government has a major problem on its hands.

“Overwhelmingly, people want to see VAT scrapped on energy bills, something that Boris Johnson wanted as far back as 2016, but Chancellor Rishi Sunak has blocked. Red Wall voters have sent a very clear signal in this poll of what they want.”

Last week, the Prime Minister said removing VAT from household bills could be a “blunt instrument” as it might target a lot of people who perhaps did not need any support.