Nearly 200 MPs reportedly claimed expenses for electricity, gas and dual fuel bills for their second homes in the first five months of 2021 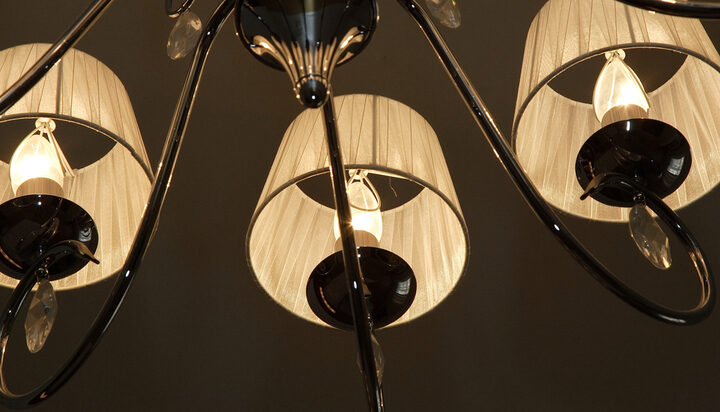 As experts warn that a perfect storm of energy price hikes could push family finances to the limit across the UK, nearly 200 MPs reportedly claimed almost £30,000 for energy bills for their second homes in the first five months of last year.

According to The Mirror, the MPs claimed these expenses through Parliament’s expenses system.

The Daily Mail also reported that MPs charged the taxpayer up to £3,500 for their second home energy costs.

Data by the Independent Parliamentary Standards Authority (IPSA) shows that claims for utilities totalled £262,454 in the period 2019-2020.

Of these almost £206,717 was for gas, electricity and other types of fuel.

An IPSA spokesperson told ELN: “The 554 MPs for constituencies outside of London are in the unusual position of having to work in two places – their constituency and London. Because of this, non-London MPs have an accommodation budget to help to cover the cost of somewhere to stay in one of these locations.

“The accommodation budget can cover rent and bills. If an MP owns the second property they cannot use the budget for mortgage payments but they can claim a proportion of utility costs to support their role as an MP.”

In October, an investigation by The Independent found that members of Parliament expensed nearly £70,000 of congestion charge and ultra low emission zone (ULEZ) fees in the most recent full financial year.