‘Pay per mile’ scheme considered to drive down London’s emissions 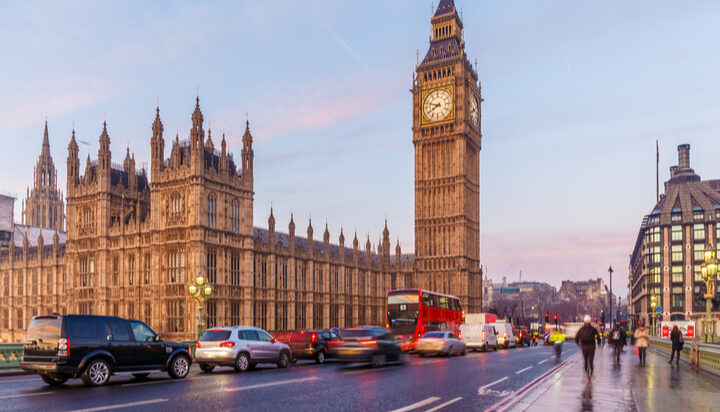 Drivers in London may soon be charged depending on the miles they drive.

A new report by Element Energy, commissioned by the Mayor of London suggests a new pay-per-mile road pricing is needed to be implemented in the capital by the end of the decade at the latest.

The Mayor is now considering a string of measures to combat air pollution – one of these is the extension of the Ultra Low Emission Zone beyond the north and south circular roads to cover the whole of Greater London.

A small clean air charge for all but the cleanest vehicles is also under consideration by the officials.

The Mayor of London, Sadiq Khan, said: “We simply don’t have time to waste. The climate emergency means we only have a small window of opportunity left to reduce carbon emissions to help save the planet, and, despite the world-leading progress we have made over the last few years, there is still far too much toxic air pollution permanently damaging the lungs of young Londoners.”

A report by the European Public Health Alliance found that air pollution costs the average London citizen £1,180 every year.