December’s installations were 33% fewer than those in November, a new report finds 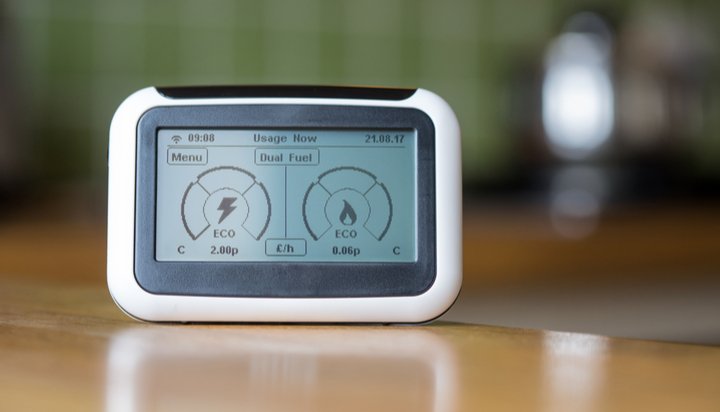 That’s according to the latest ElectraLink figures which show that the number of installations in December 2021 was also 32% lower than the month before.

The report also stresses that despite this month-on-month decline, the 2021 installation total reached 2.417 million compared to 1.997 million in 2020.

A few days ago, reports suggested that technology updates could make smart meters ‘dumb’ by the end of 2033.