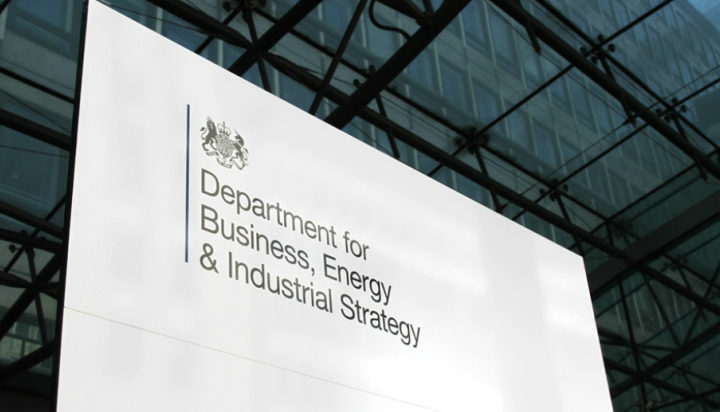 The government has said no to a new interconnector that would connect the British and French power grids.

In the decision document published by the Planning Inspectorate, it is stated: “The Secretary of State has carefully considered the Examining Authority (ExA)’s report and all other material considerations, including further representations received after the close of the ExA’s examination and has decided in accordance with Section 104(3), to refuse development consent.”

The project has been surrounded by controversy with thousands of people signing a petition asking the Business Secretary to scrap the plans.

Local communities objected to the project on the grounds it would have a negative impact on wildlife, green spaces and traffic in the region.

“It shows that despite all the odds against us if you stand up for what you believe in and you fight for it, you can actually change things.”

The 2GW interconnector was forecast to transmit up to 5% of Britain’s annual electricity consumption, enough to power nearly five million homes in the UK.

Its operations were also predicted to reduce carbon dioxide emissions by 40-70 million tonnes over 25 years, according to the developers.

The company behind the development of the subsea cable project expressed its disappointment over the refusal of its application.

It also said it considered the potential legal challenge of the decision.

An AQUIND Interconnector spokesperson said: “We disagree with the decision of the Secretary of State, and the rationale behind it.

“We believe our application for a Development Consent Order to be accurate and robust, and it has met all the requirements. We will continue the development of AQUIND Interconnector and we will be engaging with the relevant parties in the coming weeks.”