It lives! Fusion has a pulse! 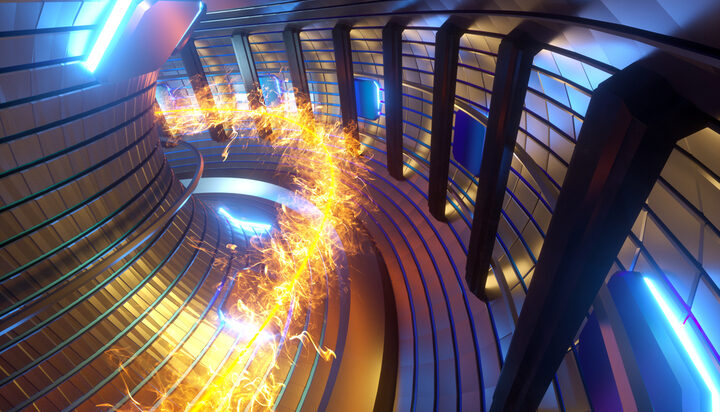 The milestone experiment, known as a pulse, was completed by the EUROfusion consortium, a team of 4,800 experts from across the continent dedicated to realising sustainable fusion energy.

The experiment was made with the so-called Joint European Torus (JET) which is considered the largest and most powerful tokamak in the world.

Professor Ian Chapman, Chief Executive Officer of UKAEA, said: “It is clear significant changes are needed to address the effects of climate change and fusion energy has huge potential.

“JET has inspired and driven physicists and engineers across the world to build invaluable knowledge and develop ground-breaking new technology through a staggering 100,000 live pulses.

“It is truly one of a kind, the best there has been and will be remembered long into the future.”

Three months ago, five cities were shortlisted as the potential home of the UK’s first fusion power plant.