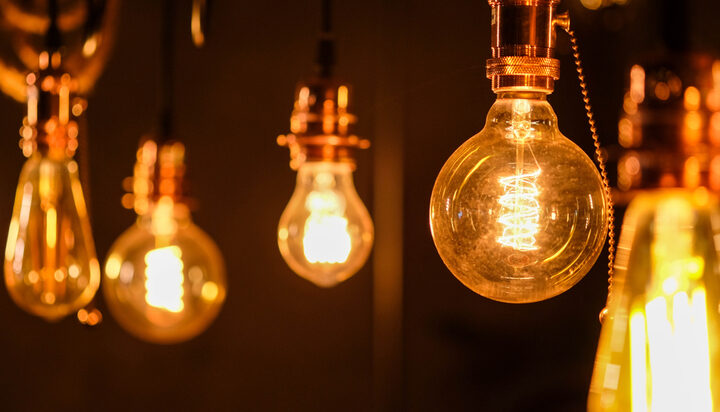 Having an energy price cap in place is equivalent to unleashing a bull in a China shop.

That’s the suggestion from an ex-regulator who has told the government and Ofgem that the energy price cap has actually serious adverse effects on customers and competition.

Professor Stephen Littlechild, who from 1989 to 1998 was head of Ofgem‘s predecessor, the Office of Electricity Regulation (OFFER) wrote an article as a response to BEIS and Ofgem consultations on the retail energy market.

The Professor said: “There is no prospect of suppliers restocking the shop or trying to discover and provide what kinds of China customers like best, or would be most consistent with net zero, as long as the bull is still in the shop and the government is proposing to keep it there.”

The former Director-General of Electricity Supply noted that the price cap “has destroyed the market” and called on the government not to extend the price cap beyond December 2023.

Mr Littlechild said: “On the contrary, the government and Ofgem should take steps to facilitate its removal by December 2023 at the latest.”

Last October, the Business Secretary denied rumours that the price cap will be removed amidst the crisis in the UK’s energy market.

A BEIS spokesperson told ELN: “The Energy Price Cap is currently insulating millions of consumers from high global gas prices. We’ll continue to listen to consumers and businesses on how to manage the costs of energy.”