New charges for diesel and petrol cars in Oxford 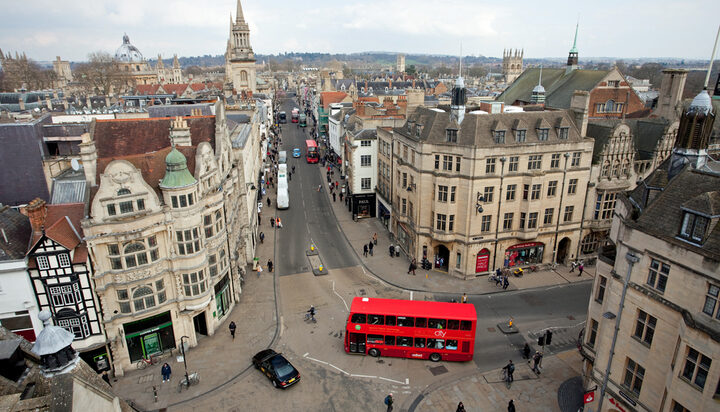 Drivers of diesel and petrol cars will have to pay more to drive in Oxford starting from the end of this month.

That follows the launch of Britain’s first zero emission zone (ZEZ) in Oxford.

The ZEZ will see all diesel, petrol and hybrid vehicles be charged £2 to £10 daily.

Only 100% electric cars will be exempt from the daily charges that will be enforced from 7am to 7pm in the zone which will initially cover eight streets.

The pilot scheme aims to help Oxfordshire County Council and Oxford City Council to inform decisions over a potential extension of ZEZ to more streets.

The local authorities also said that the initiative was designed to reduce air pollution in the city and encourage people to make positive changes in travel behaviour.

Councillor Tom Hayes, Deputy Leader and Cabinet Member for Green Transport and Zero Carbon Oxford of the Oxford City Council, said: “The city council has chosen to set the toughest air quality standards of any local authority in the country. There is no safe level of air pollution.

“We have high ambition matched with a pragmatic desire to work with anyone and listen to a range of views; that’s how you meet the climate crisis and clean our dirty air and deliver social justice at the same time.”

The government has confirmed that all sales of new petrol and diesel cars will be banned by 2030.