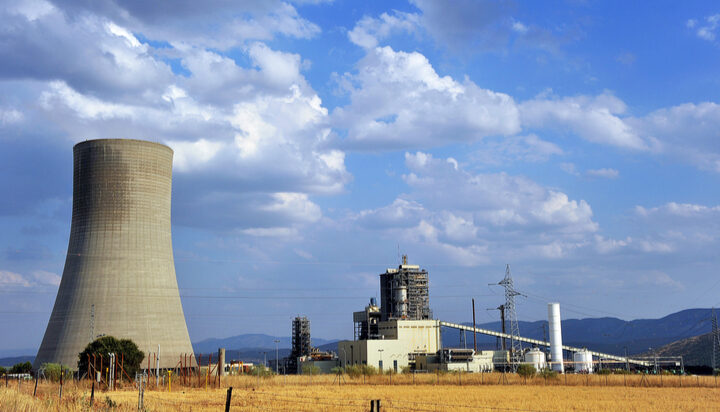 Indian energy firm Dastur will work alongside GTI for ‘low carbon’ gasification for a range of Indian coals.

Coal gasification has been set as a high priority in the Indian government’s clean energy aims, with a special focus on hydrogen and methanol. Hydrogen obtained from the process can be used to make ammonia or power vehicles.

The aim has been set for 100 million tonnes of gasified coal by 2030, with an investment of around £37 billion.

Dastur President Atanu Mukherjee, said: “We believe that our gasification solutions based on GTI’s technology will be technologically superior, capable of scaling up to meet the nation’s needs and be commercially attractive for gasifying India’s high ash coals.”

David Carroll, GTI President, added: “Through our partnership with Dastur, we look forward to improving access to the affordable, low carbon energy required to sustain India and its impressive record of progress.”