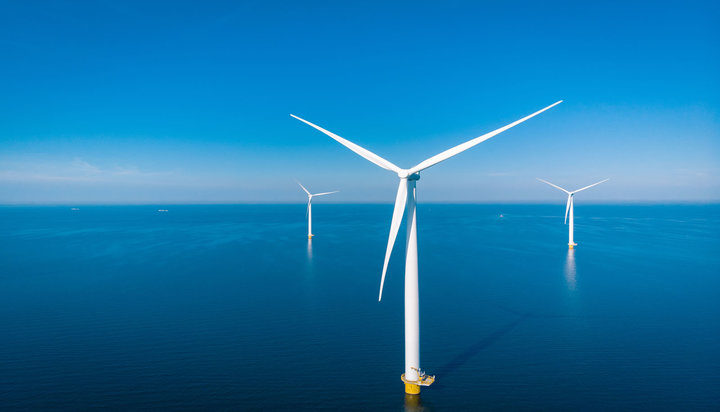 Dogger Bank is to provide the much-wanted stability of the voltage on the UK’s electricity system, becoming the ‘first’ offshore wind project to win a tender from the National Grid ESO.

That is part of National Grid ESO’s £22 million Pennines Voltage Pathfinder programme which aims to secure reactive power capability until 2034 and save consumers millions of pounds.

More specifically, the Dogger Bank C onshore convertor station at Lazenby in North Yorkshire, will provide 200MVAr of reactive power capability between 2024 and 2034.

Located off the north-east coast of England, Dogger Bank Wind Farm is being built in three 1.2GW phases.

The project is predicted to become the largest offshore wind farm in the world when operational, with an overall capacity of 3.6GW.

National Grid Electricity Transmission will also provide a similar grid-support service in West Yorkshire following the closure of other power stations in that region.

Julian Leslie, Head of Networks at National Grid ESO said: “Reactive power capability is vital for managing voltage and being able to operate a zero carbon system of the future so we’re excited to see that an offshore wind farm’s transmission asset will deliver reactive power to support the wider network for the first time in Britain.”

Steve Wilson, SSE Renewables Project Director for Dogger Bank Wind Farm, said: “Today’s announcement that Dogger Bank C will become the first UK offshore wind farm to use the functionality of its offshore transmission assets to support National Grid ESO in balancing the network at the lowest cost is further proof of the outstanding innovation that our Dogger Bank team continually strives to deliver.

“It also demonstrates the significant positive impact that offshore wind energy and Dogger Bank in particular, is having on delivering the UK’s net zero carbon electricity system while driving down long-term energy costs for British consumers.”