It’s no use crying over spilt potato!

Potato milk is about to hit UK supermarkets this week 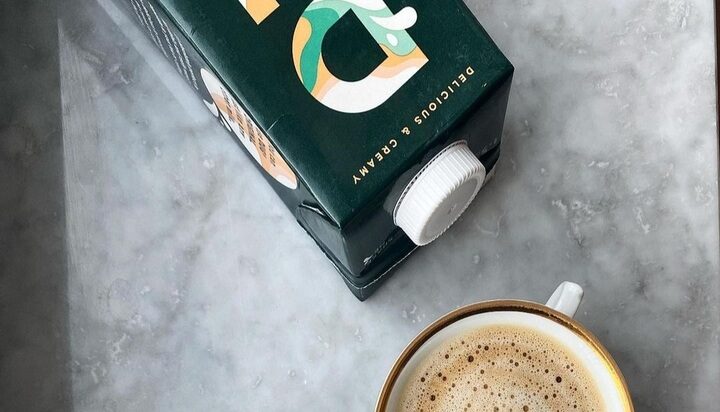 Milk alternative lovers will be able to find a new one made from potatoes on shelves at British supermarkets this week.

That comes after the Swedish potato milk brand Dug made available its products in 220 Waitrose stores across the UK.

The supermarket chain had previously predicted that 2022 will be the “turn of the potato” regarding the sales of plant-based milk.

In its report, Waitrose said the sales of plant-based milk grew almost a fifth in 2021 than they were in 2019.

Made in the UK, Dug’s ingredients include pea protein, rapeseed oil and potato.

Its production is based on a patented emulsion technology, which was developed by Professor Eva Tornberg at Lund University in Sweden.

The company which produces the product “not only by squeezing potatoes” said switching to a potato-based alternative reduces the climate impact by about 75 %.

It added that compared to almonds, potatoes need 56 times less water to grow.

Alice Shrubsall, Alternative Milk Buyer at Waitrose: “Alternative milk sales have gone from strength to strength over the past few years as the lockdowns saw many of us purchasing alternative milk for our homes as we became at-home baristas.