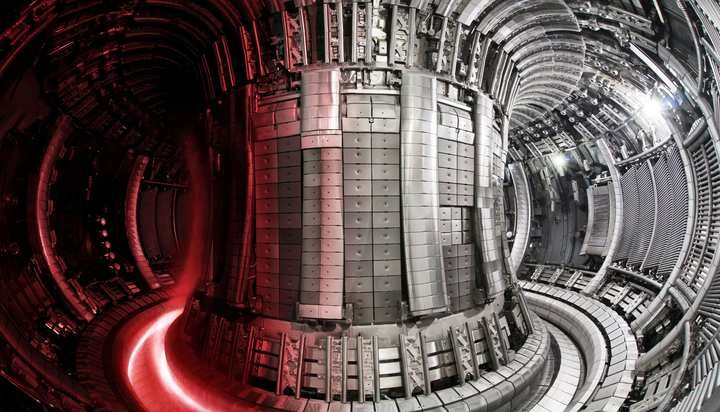 Fusion technology has reached a new milestone after a reactor in Oxford broke its own world record for fusion energy output.

A consortium of 4,800 experts, students and staff across Europe more than doubled previous records achieved in 1997 at the UK Atomic Energy Authority (UKAEA) site in Oxford using the same fuel mixture to be used by commercial fusion energy power plants.

The facility is home to what is described as the largest and most powerful operational tokamak machine in the world.

Ian Chapman, Chief Executive of UKAEA, said: “These landmark results have taken us a huge step closer to conquering one of the biggest scientific and engineering challenges of them all.

“It is a reward for over 20 years of research and experiments with our partners from across Europe.

“It’s clear we must make significant changes to address the effects of climate change, and fusion offers so much potential. We’re building the knowledge and developing the new technology required to deliver a low carbon, sustainable source of baseload energy that helps protect the planet for future generations. Our world needs fusion energy.”

A few days ago, the authority said its fusion energy machine completed its 100,000th live pulse.