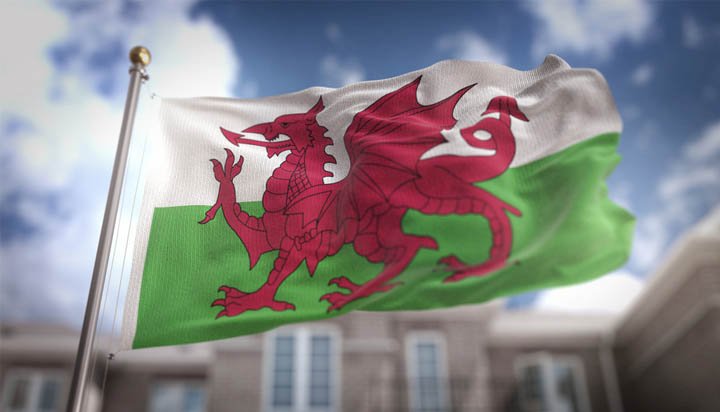 A £150 cost-of-living payment will be provided to all households, the Welsh Government announced last night.

That follows the announcement that the Winter Fuel Support scheme will offer a one-off payment of £200 instead of £100 to eligible customers.

Welsh Ministers have also criticised the UK Government’s response to the energy crisis, including the package of support measures announced a few days ago by the Chancellor.

It said that the offer “fell short of what people needed”.

Rishi Sunak had previously announced that all domestic customers in Britain will receive an upfront discount on their energy bills worth £200, which will be paid back in equal installments over the next five years.

A recent survey found that almost 23% of Britons are unaware of the scheme.

“The Chancellor’s offer at the start of the month fell short of what people needed. We have been able to go above and beyond to provide Welsh households with more help in paying bills, heating homes and putting food on the table.

“In total we are nearly doubling the equivalent support provided by the UK Government for those who need it the most, reflecting our priority of creating a fairer Wales in which no-one is left behind.”