Each person ‘generated waste equal to the weight of a camel’

Europe produced 225.7 million tonnes of municipal waste in 2020, according to new research 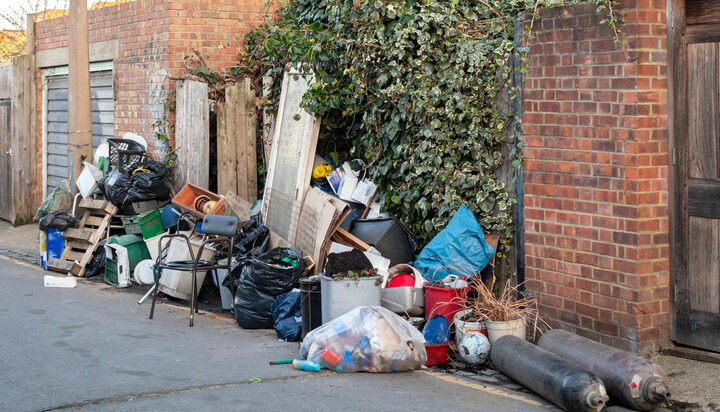 Each person in Europe generated the same amount of waste as the weight of a camel, a horse or a mini caravan.

That’s according to the latest Eurostat figures which show in 2020, the amount of municipal waste generated per person in Europe amounted to 505 kilograms.

The report suggests that is heavier by four kilograms per person compared to 2019 and 38 kilograms more than in 1995.

Waste generation also varied considerably among the European member states – Denmark and Luxembourg were the highest generators of municipal waste, with 845 kg and 790 kg per capita respectively.

Malta and Germany followed with 643 kilograms and 632 kilograms respectively.

Romania with 287 kilograms of waste per person and Hungary with 364 kilograms registered the fewest municipal waste generation per person this year.

The authors of the report also point out that compared to 1995, only seven countries generated less local waste per person in 2020 – Bulgaria, Hungary, Slovenia, Romania, Spain, Belgium and the Netherlands.

Eurostat also suggests that the amount of recycled waste remained stable in 2020 – recycling of materials fell to 67 million tonnes from 68 million tonnes in 2019, the data shows.

Watch ELN’s top-5 about the most recycled items in the UK.