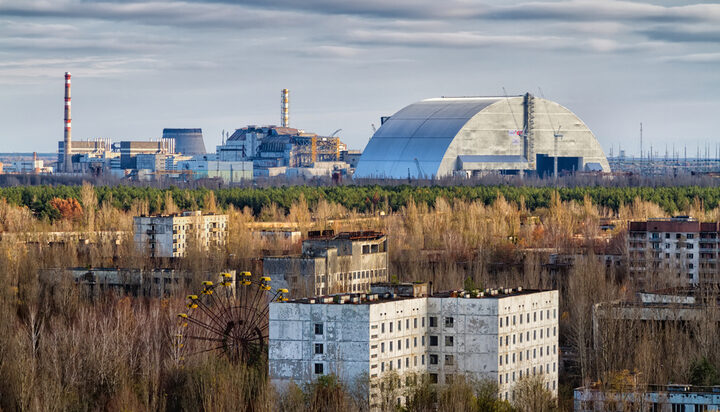 Ukrenergo noted the line that feeds the Chernobyl nuclear power plant and the city Slavutych in northern Ukraine has been damaged again by the occupiers after its crew repaired it.

It said: “Yesterday, March 13, the Ukrenergo repair crew repaired the high-voltage power line that supplies the Chernobyl nuclear power plant and the city of Slavutych.

“At 19:07 the line was put under voltage and the power supply of the Chernobyl infrastructure and the city of Slavutych was restored. However, these works could not be completed because the occupiers soon damaged the line again.

“The repair team of NEC Ukrenergo is forced to go again to the occupied territory near the Chernobyl nuclear power plant, to look for and eliminate new damage.”

Diesel generators have been providing backup electricity to the site of the 1986 accident since it lost all off-site power on 9th March.

The IAEA also stressed that the disconnection of the Chernobyl nuclear power plant from the grid last week did not have a critical impact on essential safety processes as the volume of cooling water in its spent fuel storage facility was sufficient to maintain heat removal without a supply of electricity.