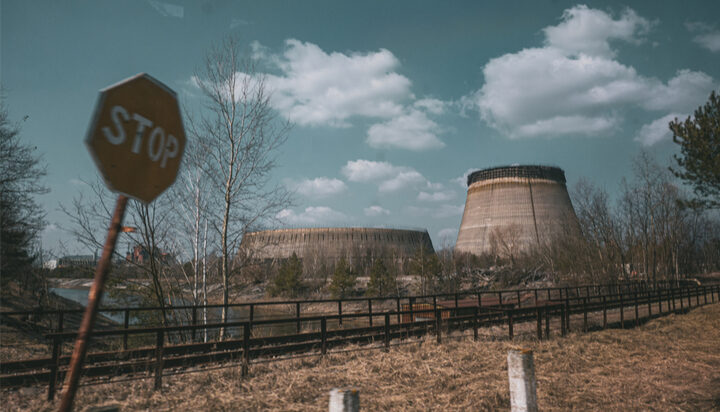 Nearly half of the exhausted workers at Ukraine’s Chernobyl nuclear power plant were finally able to change shifts and return to their homes on Sunday.

Staff at the Russian-controlled facility had been working for nearly four weeks – or around 600 hours – without being able to change shifts.

The news comes from the International Atomic Energy Agency (IAEA), which was notified by Ukraine’s nuclear regulator, confirming the partial rotation of onsite personnel had started on Sunday morning and those who left had already been replaced by other Ukrainian staff.

IAEA Director General Rafael Mariano Grossi said they had been carrying out important tasks under immensely stressful and tiring conditions in the presence of foreign military forces and without proper rest.

Russian forces took control of the Chernobyl nuclear power plant on 24th February 2022 and the same work shift staff had been onsite since the day before Russian troops entered the area, managing day-to-day operations at the site, where radioactive waste management facilities are located.

.@rafaelmgrossi welcomed news of staff rotation at #Chornobyl: “They deserve our full respect and admiration for having worked in these extremely difficult circumstances. They were there for far too long. I sincerely hope that remaining staff from this shift can also rotate soon”

Mr Grossi added: “It is a positive – albeit long overdue – development that some staff at the Chornobyl NPP have now rotated and returned to their families. They deserve our full respect and admiration for having worked in these extremely difficult circumstances.

“They were there for far too long. I sincerely hope that remaining staff from this shift can also rotate soon.”

The director general is continuing consultations with a view to agree on a framework for the delivery of IAEA assistance in Ukraine to ensure safety and security at its nuclear sites.