“Ukraine has now its own energy airbag”

The synchronisation of the Ukrainian grid with Europe is a key step towards energy independence from Russia, DTEK Chief has said 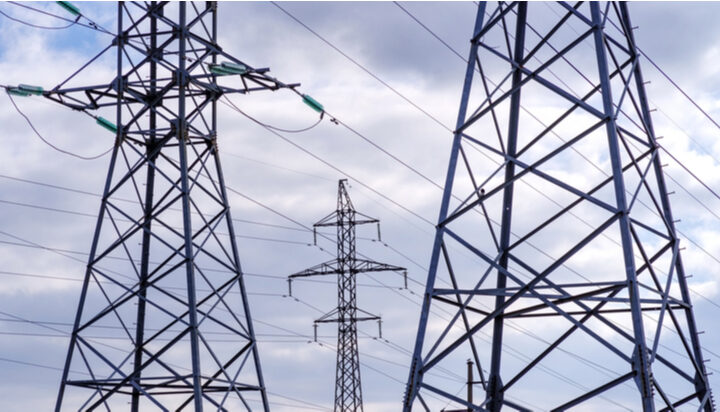 Ukraine has taken a key step towards its energy independence from Russia as it has its own “energy airbag”, the grid synchronisation with the European grid.

That’s the suggestion from the boss of the largest energy company in Ukraine who talked in a media briefing, joined by ELN, focused on the current operation of Ukraine’s energy system.

DTEK Chief Executive Officer Maxim Timchenko said: “Ukraine took a key step towards energy independence from the aggressor, ahead of schedule, with technical synchronisation of the Ukrainian power system with ENTSO-E on Wednesday 16th March.

“This means Ukraine now has its own energy airbag, to minimise any disruption to the Ukrainian power system. Usually, the process of synchronisation takes seven to ten years. Ukraine has achieved in just five years.”

Earlier this week, the Chairman of the Ukrainian Association of Renewable Energy spoke to ELN about the danger solar and wind projects were facing because of the war.

The Chair of IEEE Ukraine Section also said the seizure of Ukraine’s nuclear was dangerous.

“On 15th-16th March, the invaders detonated some of the mines near the NPP site. Energoatom has reported that the invaders are planning more terrorist acts, using the rest of the ammunition. Unfortunately, the radiation background at the site is unknown, as no monitoring data is
available.”

The boss of DTEK also talked about the financial challenges: “Our financial resources are far from being infinite. Because of the decrease in consumption and therefore payments, the market needs additional financing of around $200 million (£152m) per month.

“This problem cannot be solved without the help of our international friends and partners. We seeking support, not charity: one of the ways of tackling this challenge could be an accelerated
launch of electricity export.”