It follows a powerful earthquake in Tokyo last week, forcing several power plants to shut down 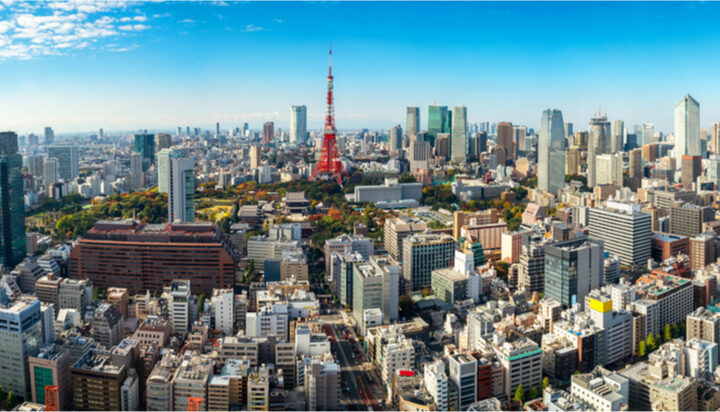 The Japanese Government issued its first-ever warning of a power crunch yesterday after a powerful earthquake in Tokyo last week forced several power plants to shut down.

Households and businesses were urged to conserve electricity as the government warned there is a risk of electricity shortage due to the strain on the grid as well as the cold weather.

Yesterday, the Ministry of Economy, Trade and Industry (METI) stated: “While some thermal power plants have been shut down due to the impact of the earthquake whose epicentre is off the coast of Fukushima Prefecture, the temperature is low in eastern Japan on Tuesday, 22nd tomorrow and bad weather is expected.

“In particular, the supply and demand of electricity is expected to become extremely severe within the jurisdiction of TEPCO.”

Tokyo Electric Power Co (Tepco) said it would receive up to 1.42 million kW of electricity from seven regional utilities.

It added in a tweet earlier today: “The situation of power supply and demand is becoming extremely severe.

“By all means, we ask for your co-operation in further power saving.”

Tohoku Electric Power added: “Please co-operate in saving electricity by refraining from using lighting and other electrical equipment as long as it does not interfere with your daily life while continuing to use heating.”