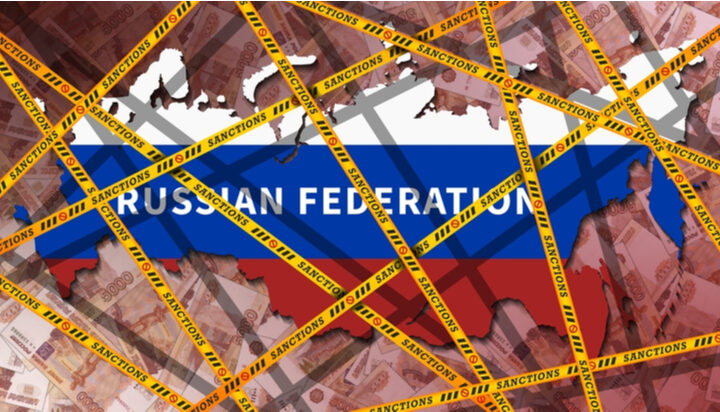 European companies that have been affected by sanctions against Russia could secure up to €400,000 (£332k) in state aid.

That’s according to a European Commission document seen by Reuters, which suggests that companies hit by high gas and electricity prices can get aid not exceeding 30% of eligible costs up to a maximum of €2,000,000 (£1.6m).

The Commission has consulted its member states to assess which measures are considered necessary to tackle the current crisis.

These could complement the existing option for European governments to mitigate damage caused by the Russian aggression against Ukraine, including direct effects of the economic sanctions or other restrictive measures taken in response.

The Commission is expected to adopt a new Temporary Framework in the coming days.

ELN approached the European Commission for a response – it refused to comment.