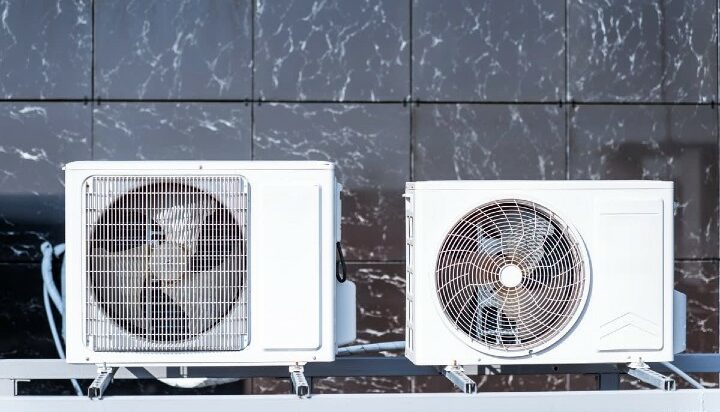 Ahead of his Spring Statement later today in the House of Commons, the Chancellor has given the go-ahead for “cheap” taxpayer-backed loans to help homeowners install heat pumps, solar panels and other energy efficiency measures to combat rising energy bills.

Rishi Sunak has instructed the government’s new infrastructure bank to use some of its £22 billion finds to support low carbon retrofits, according to The Times.

The report suggests the move would help high street banks to offer cheap loans for homeowners to install green technologies.

It has not been yet specified how much money the consumers could borrow.

Harriet Lamb, Chief Executive Officer at climate charity Ashden, said: “We are encouraged to see the Chancellor prioritising renewable heat and the energy efficiency of our homes in his ‘steer’ for the UK Infrastructure Bank, but we need skilled tradespeople to deliver the work.”

Two weeks ago, Greg Jackson, Octopus Energy Founder and Chief Executive Officer, said: “What we really need to do now as a nation is to get heat pumps to the masses.

“It’s the Ford Model T of heating. That’s the next phase and I think the government’s grant will enable us to kickstart that but it will only be the beginning.”

Ms Lamb added: “The government must invest in our colleges, make it easier for small businesses to take on apprentices and support people to re-train and upskill. It also needs long term, stable and consistent government commitment to heating and retrofit so that companies take the risk of bringing on and training staff.”