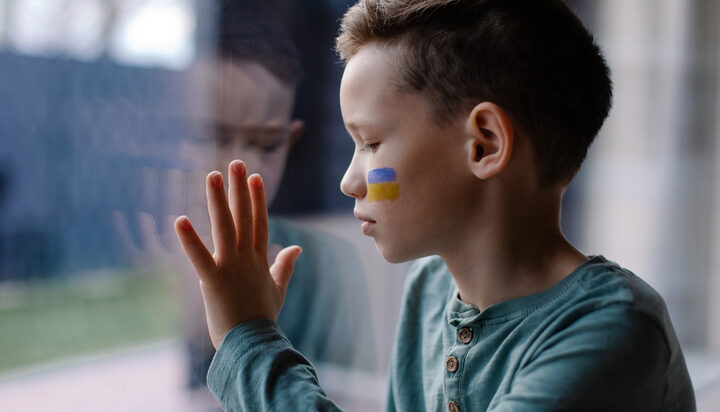 UK charity Save The Children has refused a £750,000 donation from an energy firm on climate change grounds.

The cash was allegedly donated to support children amid the war in Ukraine.

Neptune Energy produces oil and gas at onshore and offshore locations in the North Sea, North Africa and Asia Pacific.

Three months ago, the Executive Chairman of the company, Sam Laidlaw who was former Chief Executive of Centrica, said the UK’s net zero journey still needs oil and gas to cover the country’s energy needs.

A spokesperson for Save the Children told ELN: “We decided earlier this month that we would stop taking donations as soon as possible from companies whose core business is in fossil fuels.

“The only exception during a transitional period before this policy comes into force would be a large donation to our flexible Children’s Emergency Fund.

“The reason is that this is used in a crisis for which relatively little money is available, such as in the Horn of Africa. We’ve changed our policy following a lead given by children all over the world who have protested about the threat the climate crisis poses to their future.”

ELN has approached Neptune Energy for a response.