Financial institutions Axa IM Alts and Crédit Agricole will each take a 25% stake of the 1.3GW wind farm 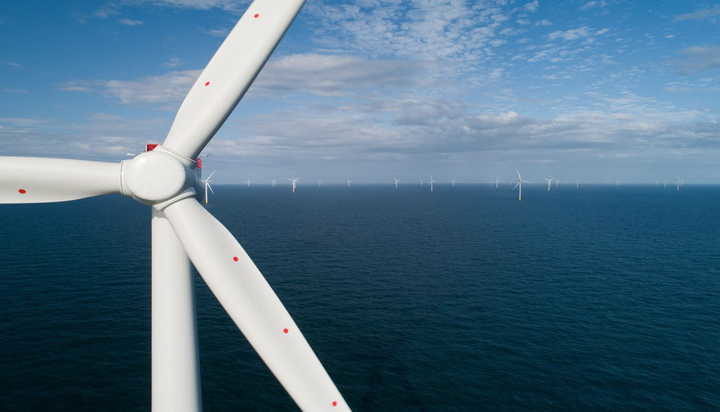 Global asset manager AXA IM Alts and French insurance group Crédit Agricole Assurances will each own 25 % of the 1.3GW project.

Located 89 kilometres off the Yorkshire coast, the project, which is currently under construction, is believed to become the world’s largest offshore wind farm once commissioned later this year.

The wind farm is predicted to have enough capacity to power 1.3 million homes.

Duncan Clark, Head of Region UK at Ørsted, said: “We’re very much looking forward to working with our new partners and continuing to support the UK’s commitment to decarbonise electricity by 2035.

“Ørsted has invested more than £14 billion in the UK to date, and when Hornsea 2 becomes fully operational later this year, our wind farms will be supplying over 7 % of Britain’s electricity.”

Mark Gilligan, Head of Infrastructure Equity at AXA IM Alts, said: “Hornsea 2 allows us to play an important role in decarbonising and electrifying the UK.”