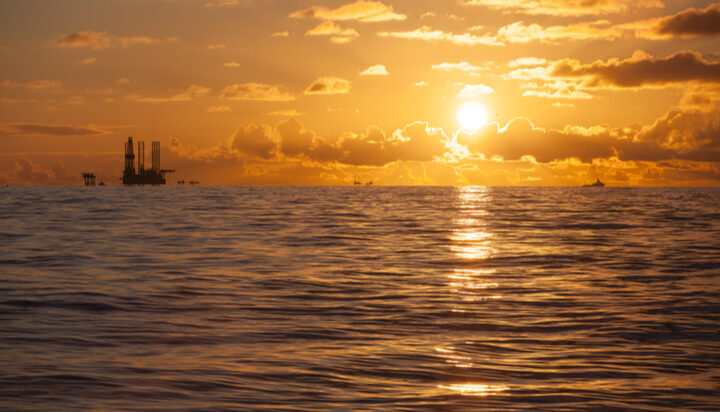 An industry body has warned that in the next 15 years the UK could depend entirely on oil and gas imported from other countries.

Offshore Energies UK (OEUK) has published a report which forecasts the country will keep buying more oil and gas in the coming years unless the investment decline in the sector is reversed.

The industry body warns that domestic oil and gas production will fall by up to 15% a year unless there is a rapid investment in new infrastructure.

It said the decline in production is much faster than the predicted reduction in oil and gas demand and concluded that if there is no further investment by 2030, the UK will be reliant on other countries for at least 80% of its gas needs and 70% of its oil.

Last year the UK had to import 62% of all its gas, with Norway being the UK’s largest import source, OEUK analysis shows.

It is estimated that Norway provided the UK with more natural gas than Britain’s continental shelf.

The study also highlights that last year there was a shortfall for oil as the UK produced oil equivalent to 82% of its needs and had to import the rest.

The authors of the report also estimated about 25% of the UK’s diesel came from Russia.

Last week, the trade body for the UK’s offshore energies suggested the industry could support around 40% of UK gas consumption and the equivalent of more than two-thirds of oil consumption throughout the next two years.

It also urged the government to prioritise the recovery of the UK’s oil and gas resources in its upcoming energy security strategy.

A government spokesperson told ELN: “Energy security is our absolute priority. This is why, as part of our North Sea Transition Deal, we have committed joint investment with industry of up to £16 billion by 2030 to maintain security of supply while boosting hydrogen production, carbon capture and other technologies to cut emissions.

“We cannot turn off North Sea oil and gas overnight as doing so would put energy security, British jobs and industries at risk and we would be even more dependent on foreign imports.

“Our energy supply strategy will look at all options to bolster the UK’s energy security for the long term, by continuing to back our vital North Sea oil and gas sector while at the same time supercharging our renewable energy and nuclear capacity.”