A change of direction – but the destination remains the same

The government has today confirmed a raft of measures to improve UK energy security whilst maintaining progress towards Net Zero carbon emissions by 2050. 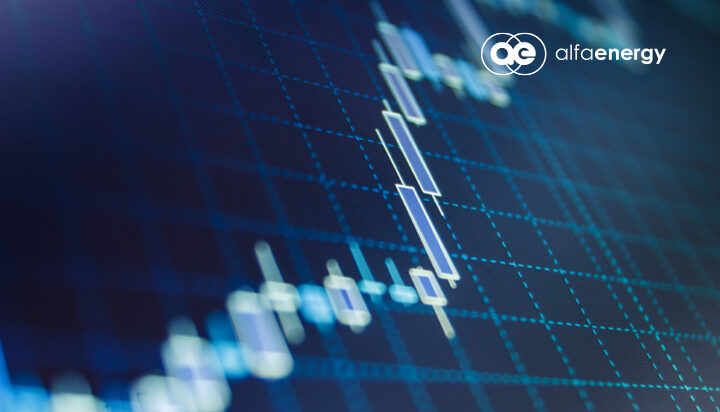 Balancing energy security, cost and environmental objectives is always difficult, but the Ukraine crisis has shifted the balance dramatically. Concerns about Russian gas supplies have led to record high energy prices and an increased risk of interruptions to supply. Price rises have been severe for all consumers, but especially so for business users who are unprotected by a price cap and more directly exposed to changes in wholesale energy prices.

The government’s strategy to address these problems includes a massive expansion in wind generation, and in the longer term an ambitious programme of new nuclear power stations, to reduce dependence on imported fuel supplies and drive down carbon emissions.

In the short term, however, there will have to be an increase in UK oil and gas production to help reduce dependence on imported supplies from Russia. The UK is less dependent on Russian fuels than most European countries but is part of a wider European gas and power market and indirectly exposed to the problems experienced by its neighbours.

UK oil and gas production had been expected to decline in line with the country’s Net Zero ambitions, although gas was always expected to play a significant role during the transition. This remains the long term ambition, but the acute near term need for access to non-Russian supplies has necessitated a change in direction. Increased production will eventually improve security of supply and put downward pressure on prices. But in the meantime, consumers will need to brace themselves for prices to remain high.

“This is not a change of destination. We are still aiming for Net Zero, but the route we take to get there has to be adjusted to reflect the current, very difficult circumstances.”