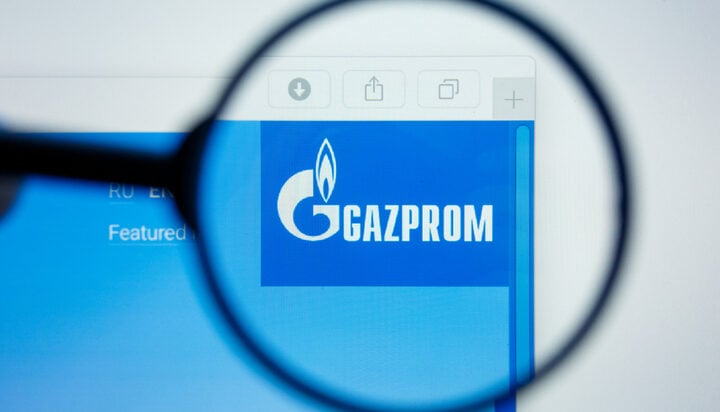 The German Government has taken over the British arm of Russian state-owned Gazprom.

Last Friday, the gas giant announced its exit from its German subsidiary and its trading arm Gazprom Marketing & Trading (GM&T).

GM&T supplies gas to nearly 20% of the UK’s businesses.

At that time, GM&T did not comment – it confirmed, however, that it remained ‘operationally independent’.

It said: “We source our gas in the European wholesale markets in exactly the same way as other market participants and since Q1 2021 we have not received gas under long-term contracts with Russia.”

The German Ministry for Economic Affairs and Climate Action has announced the shares of the parent company of GM&T, Gazprom Germania GmbH (GPG) are under ‘fiduciary management’ of the German Federal Network Agency (BNetza) until 30th September 2022.

This means that the German state takes full control of GPG and all of its subsidiaries including GM&T.

In a statement, GM&T said: “This completely removes with immediate effect any concerns about the viability and future of GM&T and its subsidiaries (including Gazprom Energy) since ultimate
control is now held indirectly by the German state and not by PJSC Gazprom.

“Given the operational and financial independence of GM&T from PJSC Gazprom, there are no adverse financial or other implications from the actions of the German government. ​

“We will communicate further and as soon as possible on practical steps which will be taken on such matters as rebranding. In the meantime, we look forward to trading as normal once again with our counterparties, customers and stakeholders.​​​​​​​​”

A few weeks ago, it was reported that Gazprom Energy seeks a buyer to avoid collapse.

Reports claimed that if Gazprom Energy failed, it would be put into taxpayer-funded special administration, as occurred in November with Bulb, Britain’s seventh biggest residential energy supplier.