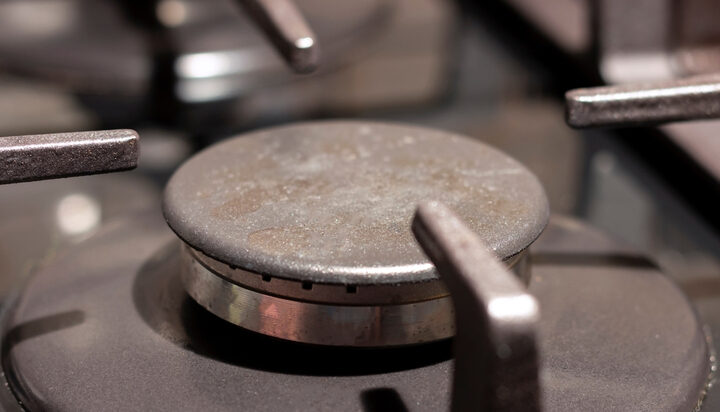 Almost 196,000 households in Wales are unable to afford to keep their home adequately heated.

That’s according to the latest data published by the Welsh Government which shows around 3% of households, an estimated 38,000 are living in what is called ‘severe fuel poverty’.

The report also suggests that another 153,000 households are currently facing the risk of fuel poverty.

Ben Saltmarsh, Head of Wales, at charity National Energy Action, commented: “These statistics are worse than feared. The energy crisis is having a catastrophic impact on households across Wales.

“A crisis of this magnitude requires further, targeted intervention for those in the deepest fuel poverty from the Welsh Government, the UK Government and energy regulator if we are to avoid a fuel poverty epidemic.

“This could cause a public health emergency this winter leading to many needless deaths.”

A recent report found that Russia’s war on Ukraine could leave more than eight million UK households in fuel poverty.