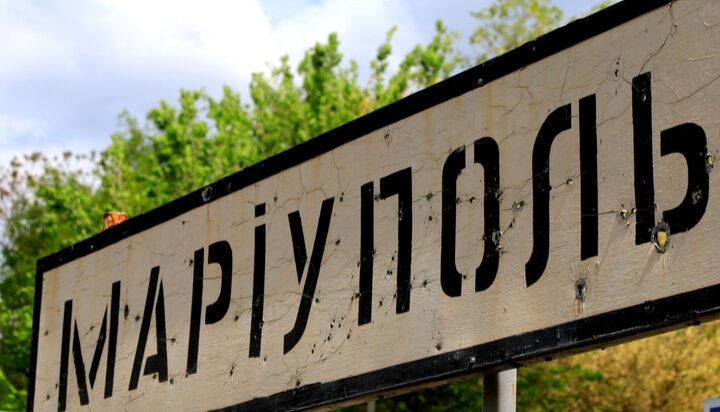 He has opted instead for a blockade around the plant, to ensure the Ukrainian fighters holding out cannot escape.

Reportedly, 2,000 Ukrainian troops are currently using the plant as a base to hold off the Russian invaders, which have already taken control of the South-eastern city.

The Azovstal plant is one of the largest metal works factories on the continent and has been useful to the Ukrainian fighters due to the intricate network of underground tunnels and rooms beneath it.

Speaking with his Defence Minister Sergei Shoigu on television, the Russian President said: “There is no need to climb into these catacombs and crawl underground through these industrial facilities. Block off this industrial area so that a fly cannot not pass through.”

Putin then called on the remaining Ukrainian troops to surrender and that if they did so, Russia would treat them with respect.

The blockade is now active, with Putin looking to take control of the plant with entrapment.