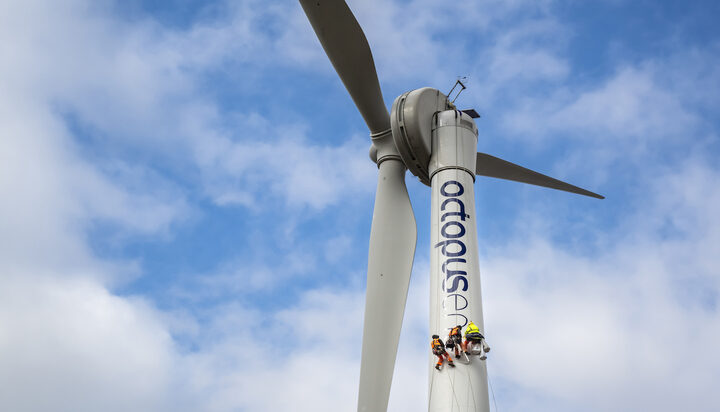 Octopus has invited landowners to register their interest in hosting a wind turbine.

The company said nearly 5,000 local communities have already expressed their interest in having a local wind turbine.

A recent study by the Energy and Climate Intelligent Unit estimated that if new onshore wind farms were not built, a future gas crisis could add about £10 billion a year to energy bills.

Last month, ELN reported that the government is exploring the expansion of the scheme in a bid to increase the country’s onshore wind power capacity.

Zoisa North-Bond, Chief Executive Officer of Octopus Energy Generation, said: “We have been blown away by the demand we have seen for local green energy with cheaper energy rates.

“We are now asking UK landowners to join us on our mission to dramatically accelerate people-led green energy.

“This will help unlock the UK’s significant renewable potential and speed up the transition to net zero and energy independence.”

In its recently-announced Energy Security Strategy, the government said it would consult with communities interested in hosting new onshore wind infrastructure.

Greg Hands, Minister for Energy, Clean Growth and Climate Change said: “Now more than ever we need bold plans to scale up and accelerate clean and secure energy, as set out in the Government’s British Energy Security Strategy earlier this month.

“Octopus Energy’s new ‘Plots for Kilowatts’ campaign is an exceptional example of just this. This cooperation between industry and local communities is an important development and could help drive forward new onshore wind projects in local communities that want them, across the country.”