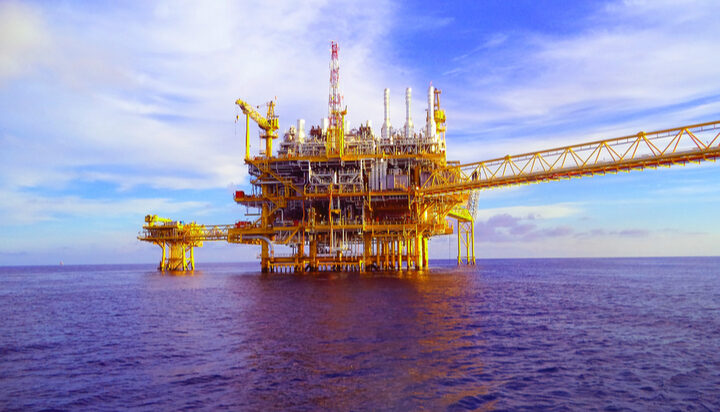 The implementation of a windfall tax could put the UK’s green investments and net zero target at risk.

A consortium of 31 organisations in the oil and gas industry has written an open letter calling for an end to speculation on the tax at a time when many were only beginning to enter the early days of a recovery period after companies’ losses.

In the letter, the businesses said: “A one-off windfall tax on energy producers will not sustainably help consumers and will only further reduce investor confidence in the UK, the ripple effect of which we will feel for many years to come.

“And it will do nothing to address the cyclical nature of an energy system linked to global supply and demand, with the UK becoming much less attractive to investors who will look elsewhere for the long-term stability they require to progress major energy projects.”

Last week, in an interview with the BBC, the Chancellor said he was not “naturally attracted to windfall taxes in general.

“As I said, I’m not naturally attracted by the idea of them, but what I do know is that these companies are making a significant amount of profit at the moment because of these very elevated prices, what I want to see is significant investment back into the UK economy to support jobs, to support energy security and I want to see that investment soon.  If that doesn’t then no options are off the table.”

Yesterday, the Prime Minister said he was not “intrinsically attracted” to new taxes.