A deal has been signed between Naftogaz and Quebec-based Symbio 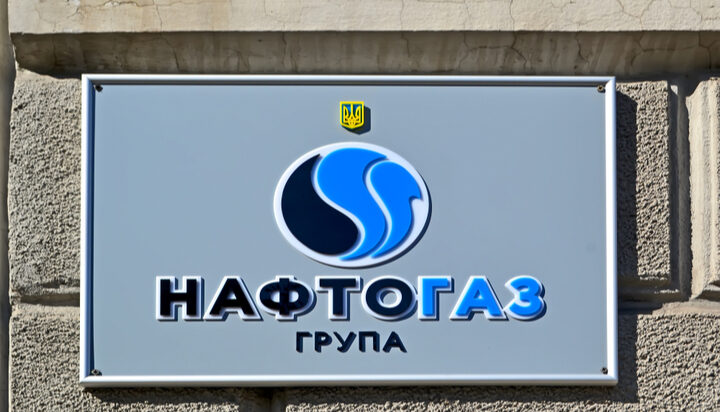 Deals have been signed that will see Canadian liquefied natural gas (LNG) and green hydrogen sent to Ukraine.

Ukrainian energy company Naftogaz has made the agreement with Quebec-based company Symbio, as the country continues to diversify its energy supply, following the ongoing conflict with Russia.

Symbio has stated that its LNG has the lowest carbon footprint in the world due to Canadian regulations on natural gas production and its use of hydroelectricity.

The LNG and hydrogen will be delivered to an agreed European country by the two companies.

Yuriy Vitrenko, CEO of Naftogaz, said: “This agreement is an important milestone on Ukraine’s path of transitioning to diverse supplies of energy from around the globe, which we began at the end of 2014, when we stopped the direct import of Russian natural gas.

“Since then, we’ve fortified our energy independence by being an active player in the European energy market.

“We believe opportunities for procuring a reliable, responsibly produced long-term energy supply from allies like Canada – and from Symbio’s facilities – by 2027 is critical to our energy security, transition and future economic prosperity.”