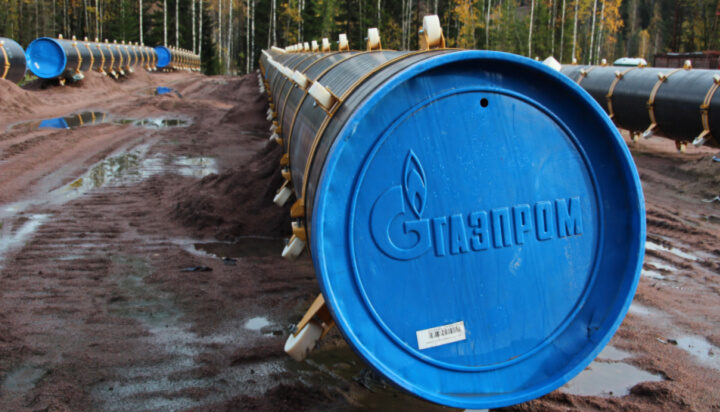 Gazprom has reduced the gas capacity of the Nord Stream 1 pipeline after Siemens Energy delayed the delivery of equipment necessary for the project.

Russia’s energy giant said: “Due to the failure by Germany’s Siemens to return gas compressor units (GCUs) in due time after their repair, the expiration of time between overhauls set out for GCUs and the malfunctions detected in engines, only three of the GCUs installed at the Portovaya CS can be used at the moment.

“Currently, it is possible to supply 100 million cubic metres of gas per day into the Nord Stream gas pipeline.”

In normal conditions, the amount of gas supply is 167 million cubic metres per day.

Siemens Energy said due to the sanctions imposed by Canada, it is currently impossible for the company to deliver overhauled gas turbines to its customer.

The supplier added it had informed the Canadian and German Governments while it was working on a “viable solution”.

“These are so-called aeroderivative gas turbines, which were manufactured in Canada and have already been in use for more than ten years. In order to maintain operation of the pipeline it is necessary that these turbines are refurbished periodically.

“One engine is currently overhauled in Montreal. For technical reasons, the overhaul of these aeroderivative gas turbines can only be performed by Siemens Energy`s facility in Montreal, Canada.”