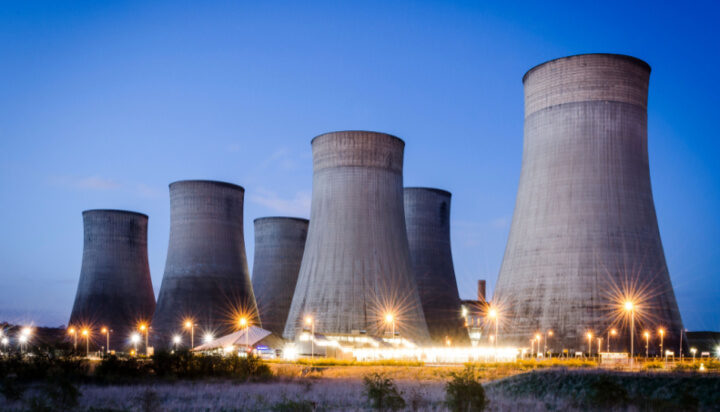 Energy group Uniper, which owns and operates eight power plants across the UK, including hard coal power plant Ratcliffe-On-Soar in Nottinghamshire, is reportedly in talks for a possible bailout.

In recent weeks, the reduced gas flows from Russia had a significant impact on the company’s power supplies.

It has been reported that the German Government could soon step in to help the company amid the energy crunch.

A spokesperson from Germany’s Economy Ministry said the government and the group are currently working together on “stabilisation measures”.

Uniper Chief Executive said Klaus-Dieter Maubach said the talks include possible guarantees, increasing loans or even the state taking a share of the company’s equity.

The company has also scrapped its outlook for the 2022 financial year expecting its earnings to be significantly below previous years.

ELN has approached Uniper for a response.