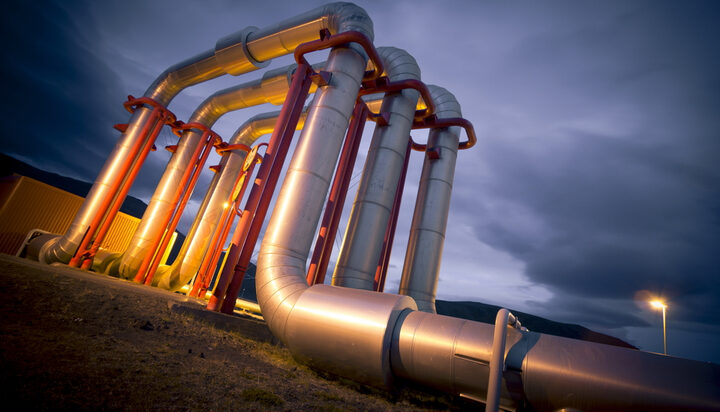 Ukraine’s officials have said they are “deeply disappointed” with the decision by the government of Canada to allow the return to Germany of the Nord Stream 1 turbines stream repaired by Siemens.

A few days ago, Gazprom announced it reduced the gas capacity of the Nord Stream 1 pipeline after Siemens Energy delayed the delivery of equipment necessary for the project.

On Sunday, Siemens Energy announced it will return the turbine as soon as possible.

The company said: “The political export decision is a necessary and important first step for the delivery of the turbine.

“Currently our experts are working intensively on all further formal approvals and logistics.”

The Ministry of Foreign Affairs of Ukraine said: “The transfer of the Nord Stream 1 turbine will allow Russia to continue to use energy as a tool of hybrid warfare against Europe.

“There can be no exceptions when it comes to holding Russia accountable for tens of thousands of murdered Ukrainians, hundreds of thousands of destroyed infrastructure objects, millions of internally displaced persons and refugees, and an undisguised attack on democracy and the rule of law around the world.”

The Ministry has also urged the government of Canada to reconsider its decision.