In April, the UK imported Russian petroleum worth around £59 million, according to official data 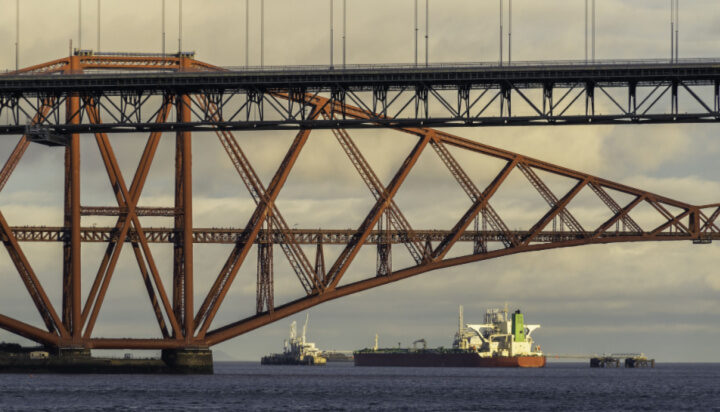 The UK spent zero pounds on importing crude oil from Russia in May.

The latest data by the Office for National Statistics (ONS) shows that in March and May the UK did not import any Russian petroleum.

The report suggests Britain paid £248.6 million in January to receive crude oil from Russia – this amount dropped to £99.4 million in February, when the war started and £58.6 million in April.

The UK has pledged to phase out the import of Russian oil and oil products by the end of the year.

However, the ONS report suggests the imports of Russian coal, coke and briquettes rose more than fivefold to £48.6 million in May.

The amount spent on the import of these commodities in March was £11.8 million while in April was £8.9 million.

Earlier this month, data published by the Department for Business, Energy and Industrial Strategy showed that UK’s liquefied natural gas (LNG) imports from Russia fell by 68% in the first quarter of 2022 compared to the same period last year.